IN love with musical theatre?

Whether you’re celebrating Valentine, Galentine or you’re just in love with musical theatre this concert is for you!

The all star line up includes Les Mis stars Jon Robyns (currently playing Jean Valjean) and Shan Ako (who previously played Eponine), Wicked stars Emma Hatton and Nikki Bentley who both played the iconic Elphaba, Six stars Natalie Paris and Jodie Steele (who recently reprised her role as Heather Chandler in Heathers), everyone’s favourite swooner Matt Jeans (Joseph, White Christmas) and your host Shanay Holmes (Get Up Stand Up, The Bodyguard) who is currently originating the role of Cindy Breakspeare in Get Up Stand Up.

Get ready to be serenaded, sing and dance to the greatest musical love songs ever written! 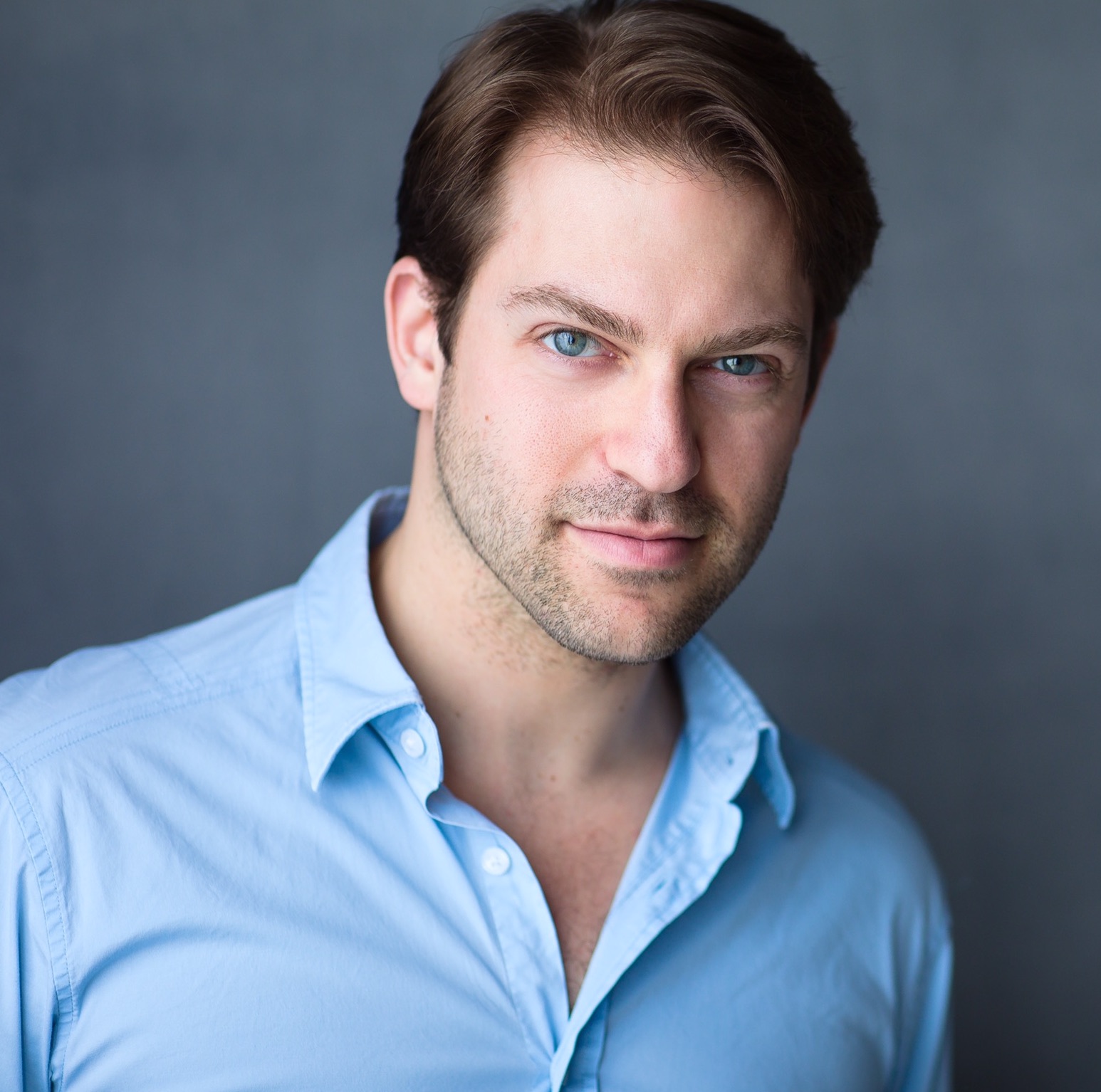 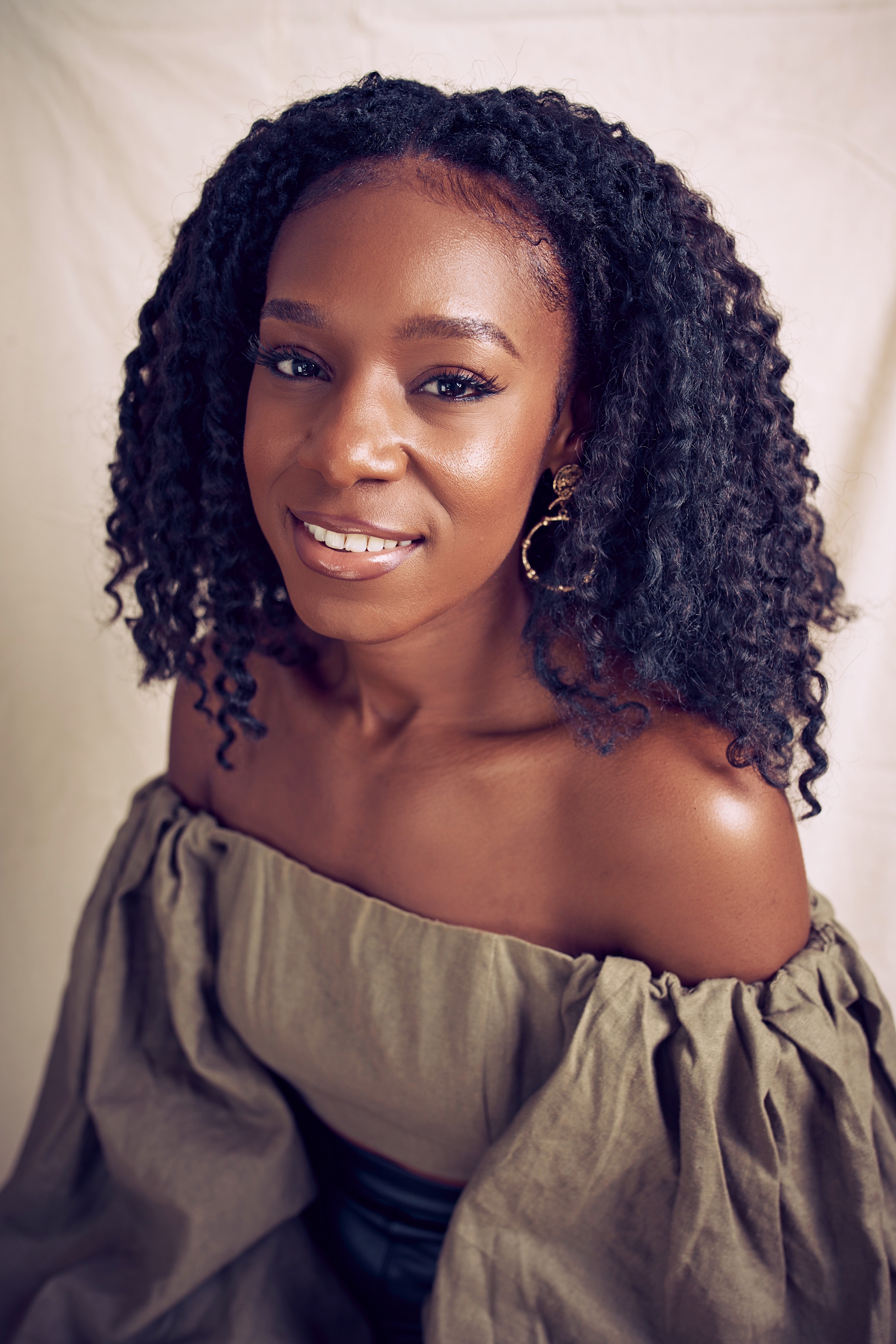 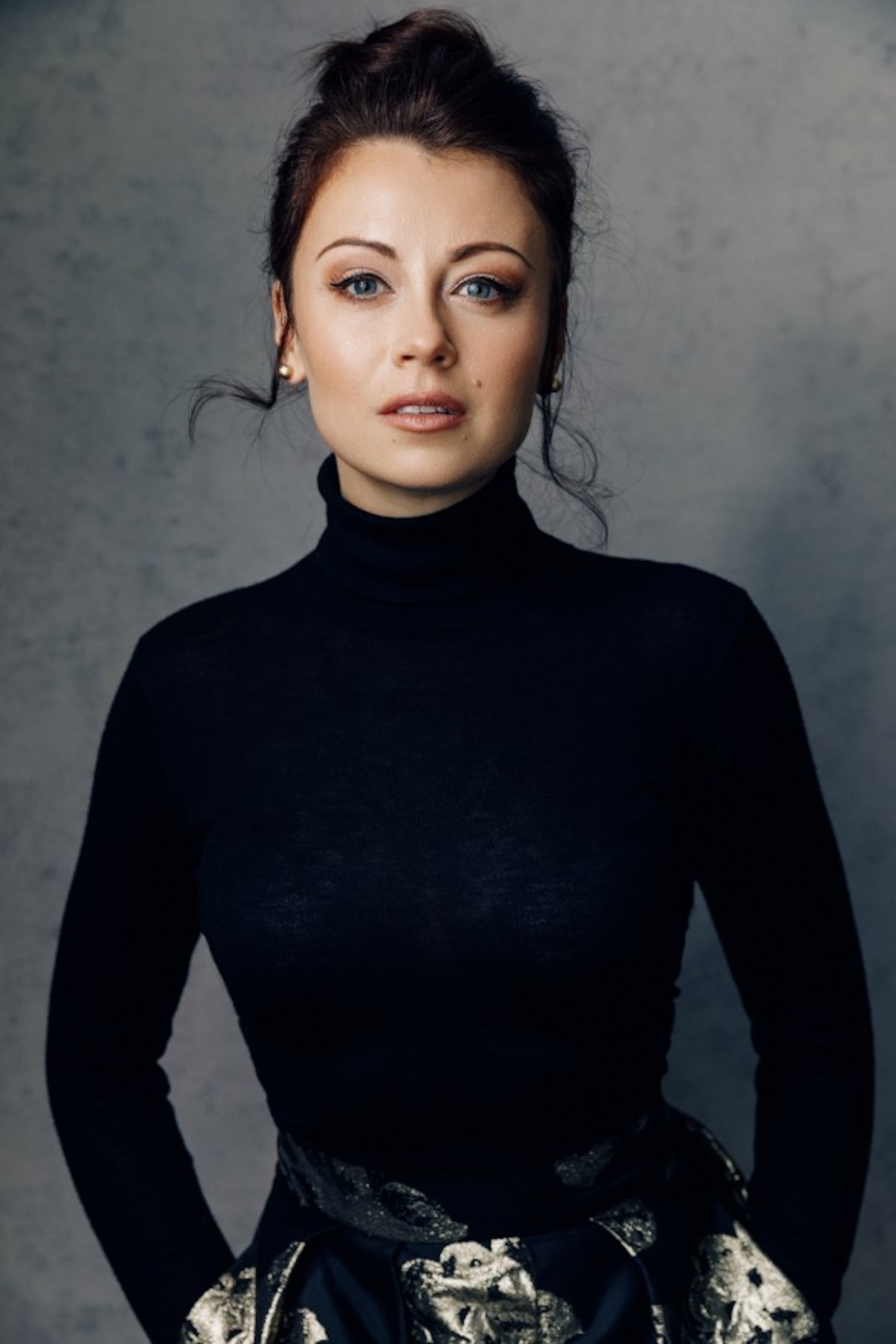 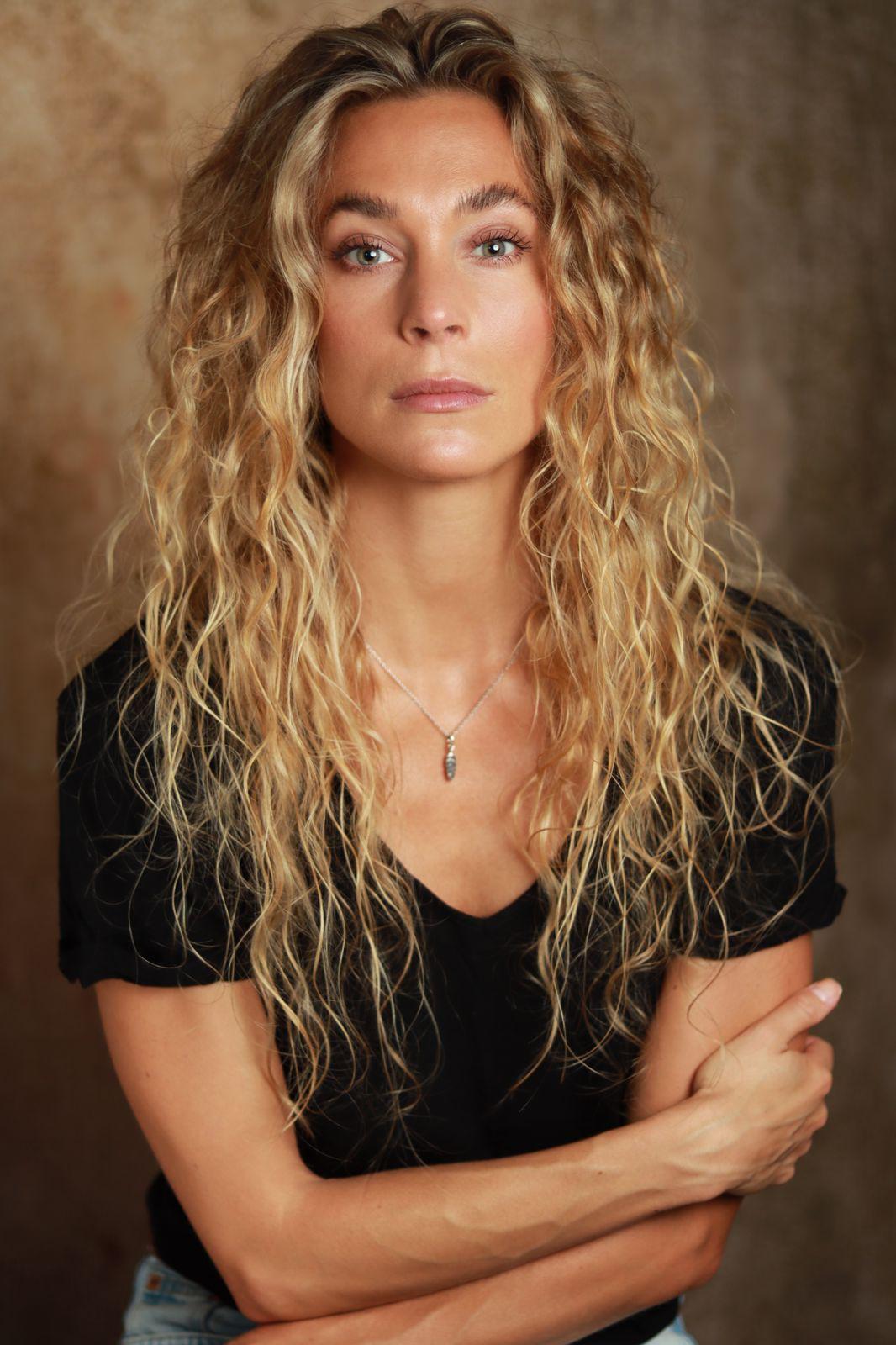 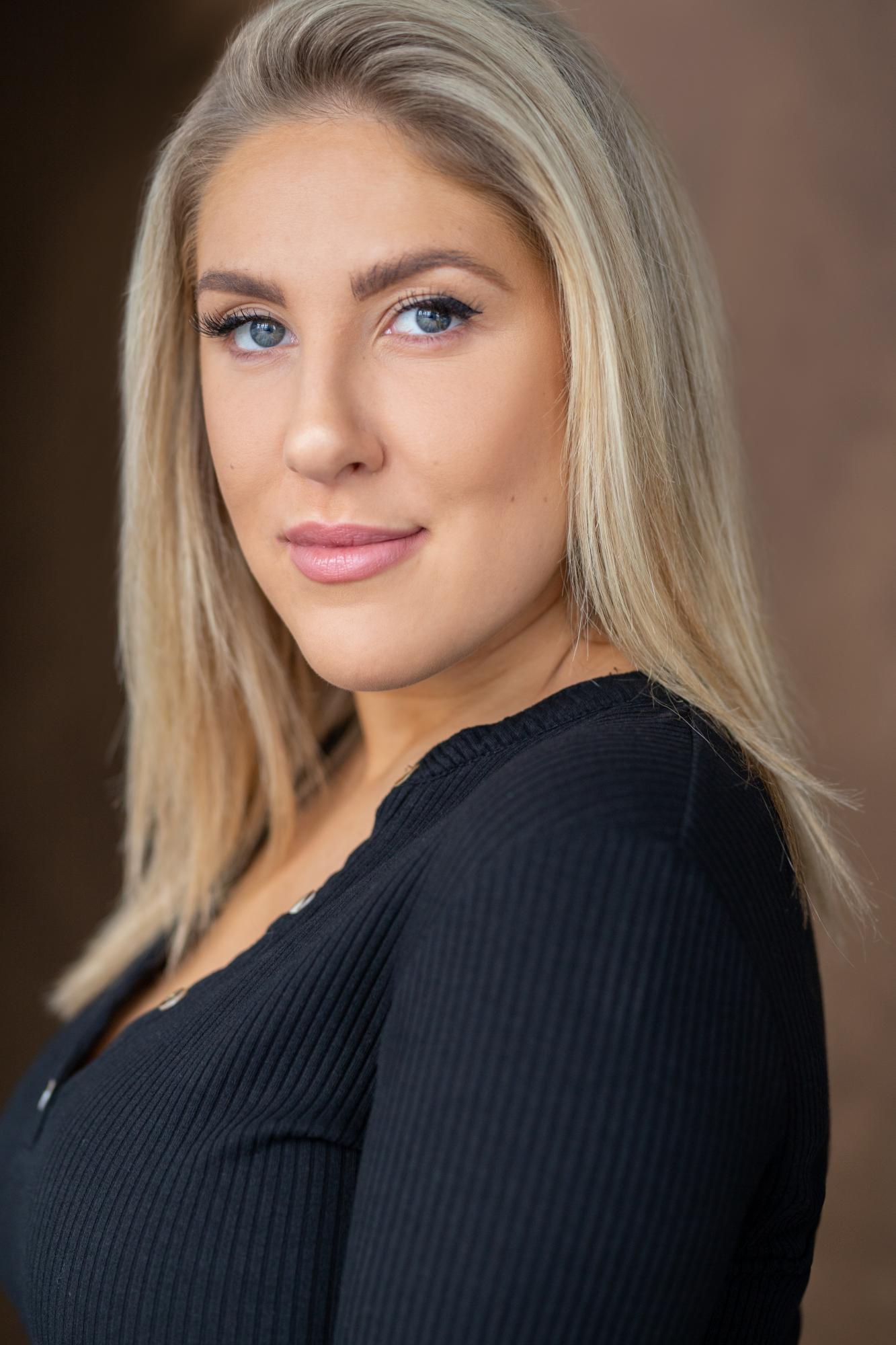 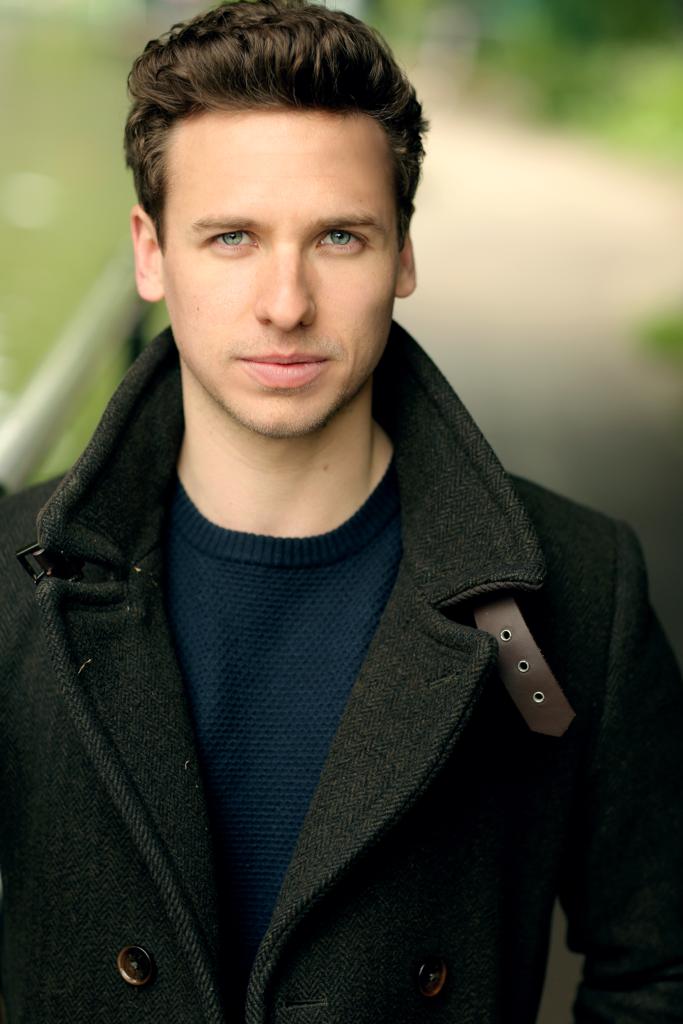 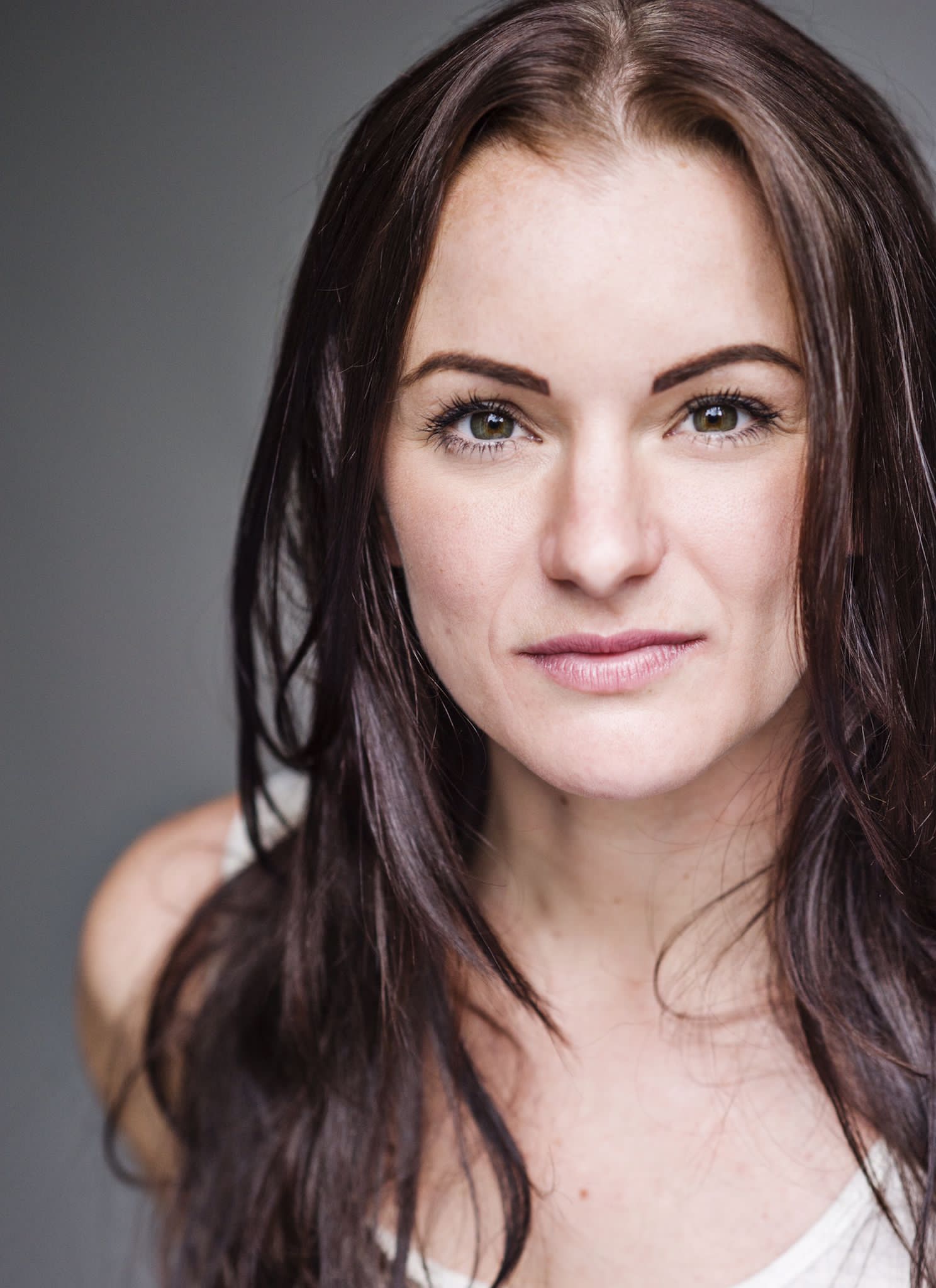 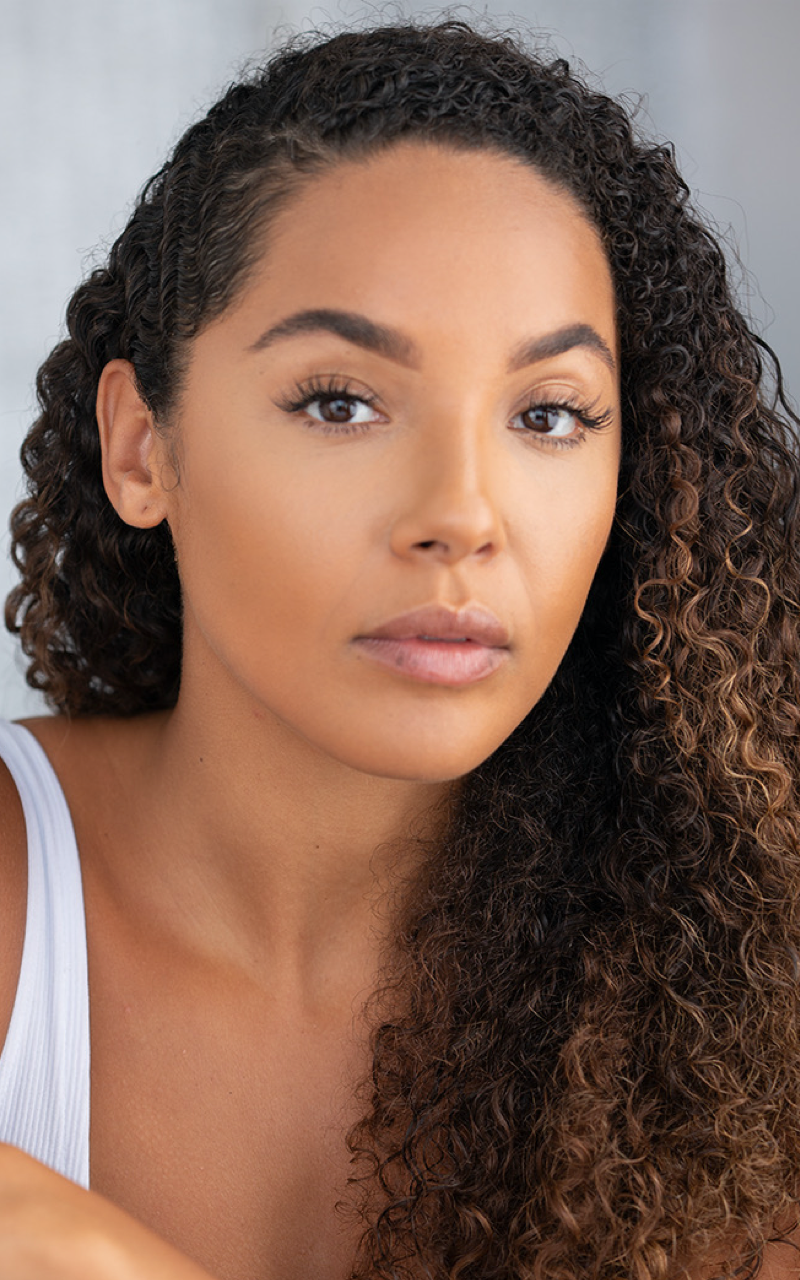 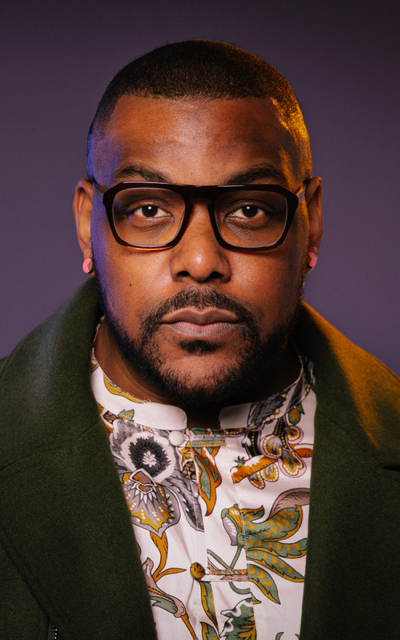 and your host
‍
Shanay Holmes (Get Up Stand Up, The Bodyguard)

Nimax operates strictly under the government COVID-19 guidelines with robust mitigation methods. For further information check our COVID-19 secure information page. If you or anyone in your party experience symptoms of COVID-19 or are required to self-isolate we have a 100% exchange guarantee up to 24 hours before your performance. Please contact boxoffice@nimaxtheatres.com and they will assist.